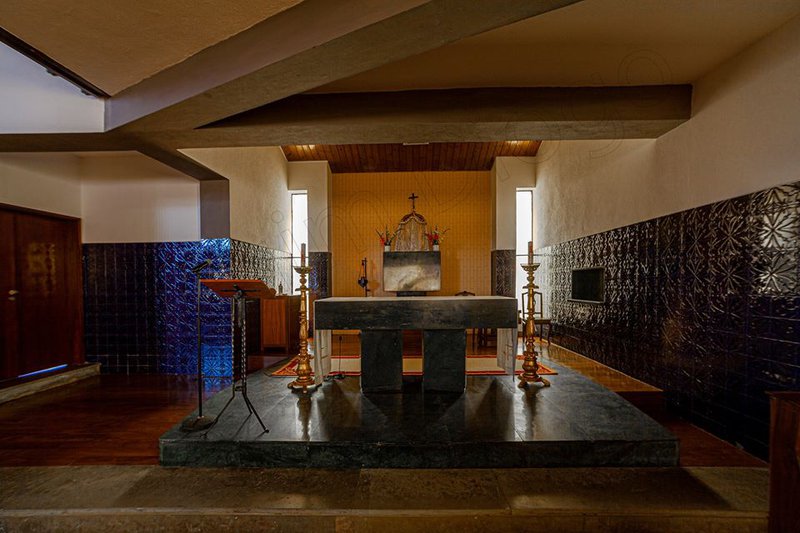 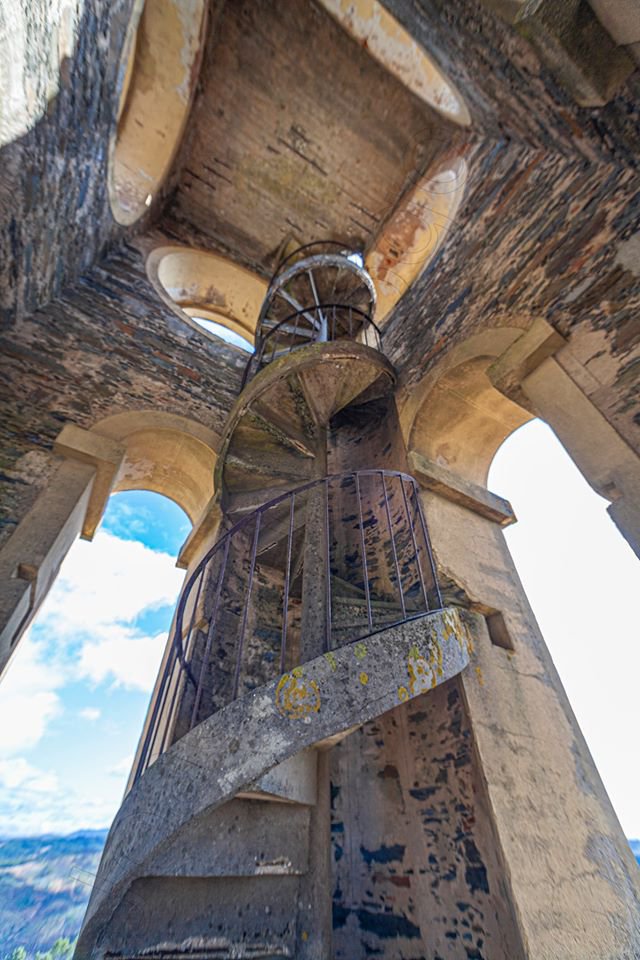 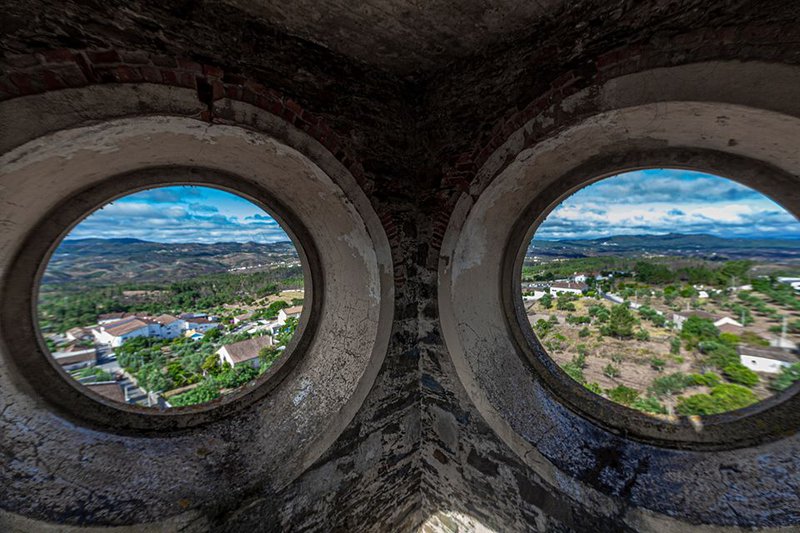 Cardigos, as a parish, civil parish and town had, in its contemporary history, specifically in the 20th century, three Mother Churches. The first one built in the 16th century, was operational until the first years of the 20th century. The second started to be built at the end of the monarchy, had great difficulties in its conclusion, which only happened in 1932. The third one was very controversial and was inaugurated in 1972, being built in the space of the first one.

When the old mother church of Cardigos began to show itself to be insufficient to accommodate the devotees who demanded it, the solution found was to build a new building for a new mother church. A plot of land was chosen, the source of the village, where, according to General João de Almeida (ALMEIDA.1946), there would have been an old fortress presumably from a Lusitanian castro at the beginning of the metal age and an important oppidum when the Romans arrived, who would have occupied it and transformed it into a military base of occupation and administrative centre.

The first stone of the new temple was laid on 15 August 1906. In 1910, the implantation of the Republic hampered the progress of the works due to its anticlerical nature and religious animosity. Only in 1924 the works had a new impulse. Finally, on September 25th 1932, it was possible to inaugurate the new temple that the people started calling "New Church". The tower, with 103 steps, rises to 30 metres and is still today a place of frequent visits.

At the end of the 1960s, the idea of the temple's inadequacy to the practice of the cult began to circulate and the desire arose to build a new building in the space of the primitive mother temple. There were great quarrels and disagreements involving the Cardiguense society around the new temple. The truth is that some Cardinals laid hands on the work and laid the first stone on 29 June 1969 to officially inaugurate it on 02 January 1972.

The so-called "new church" of Cardigos was one of the first religious buildings built in Portugal in accordance with the new guidelines issued by the Second Vatican Council regarding the architecture of churches. Thus, the liturgical space has the altar as its centre, the priest presides over the ceremonies facing the community that surrounds him on three sides. The images on display for veneration are far away from the centre (altar) so as not to divert attention from what is fundamental. The ambo (pulpit) is close to the faithful so that they can hear and see clearly the reader/orator. The light tries to be natural and brings out the stained-glass panels that refer to religious scenes. The materials (wood, stone, ceramics) are characterized by simplicity, consistency, authenticity and resistance. In the painting neutral colours stand out. The decoration is scarce and sober and the images are placed on the sides. (In the initial version the central crucifix itself was reduced to the wooden Cross, without the image of Jesus Christ). The enormous panel of small beige tiles that occupies almost all the front space, behind the main altar, in the centre of which the Crucifix is fixed, simbolizes the ECLESIA (Church, People of God) composed of an infinity of individually small and fragile faithful who, together, united and linked to Christ, form an indestructible and strong whole that is the Church.

The Prayer is OUR LADY OF ASSURANCE.