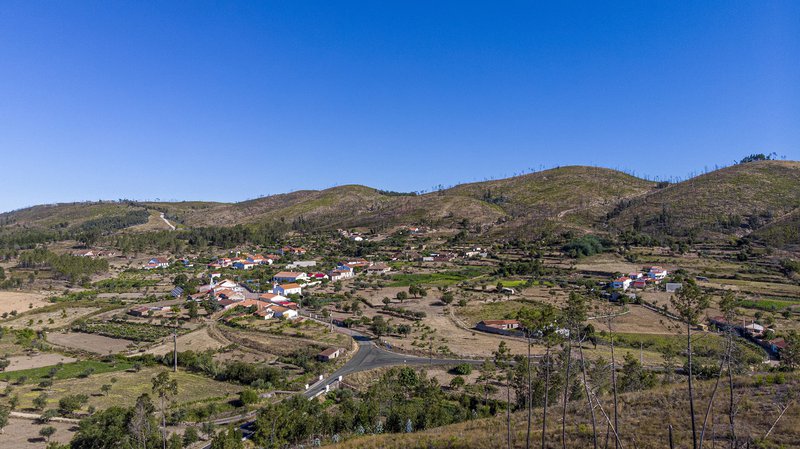 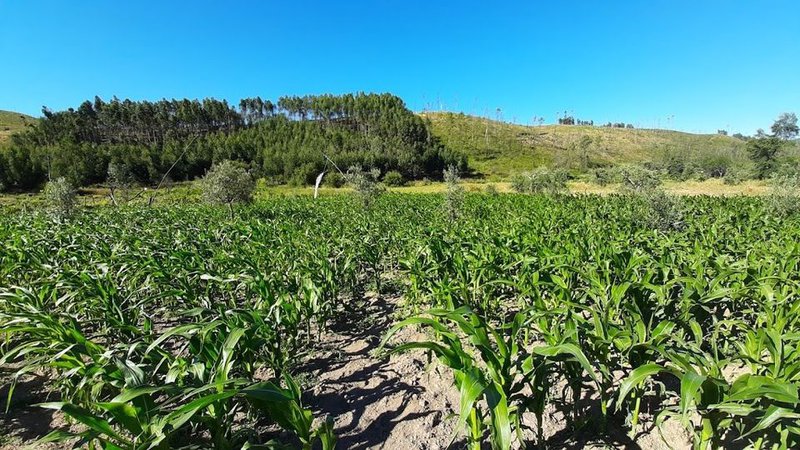 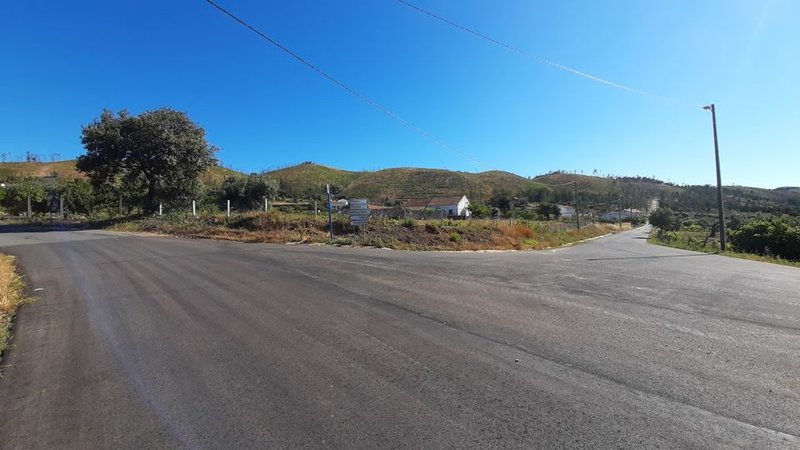 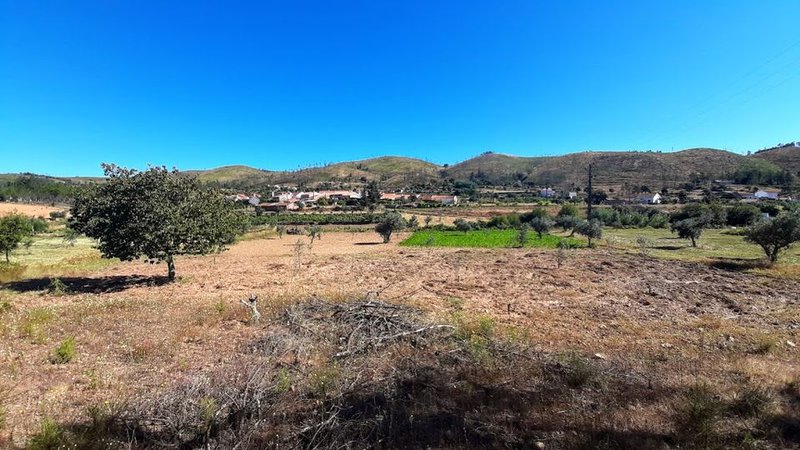 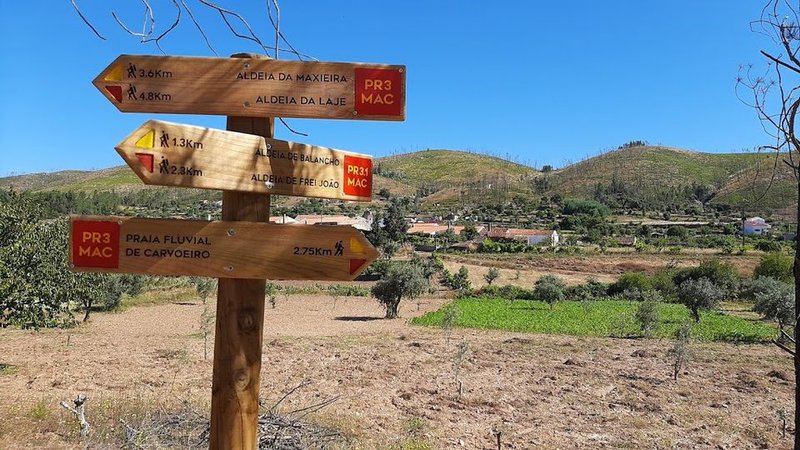 Dark shales, usually grey to black, emerge in abundance here. Intercalated in the shales one can observe a rusty horizon with oolites of millimetre size and, very locally, with fossils.

Oolitic iron levels are usually interpreted as associated with phases of marked decrease in sedimentation related to periods of relative sea level rise, thus corresponding to a surface of maximum flooding.

It is also visible on the slope of the road to the Capela settlement, circular structures, a few tens of centimetres long, which resulted from the erosion of the shale strata.

Their disintegration is well marked, given the fissility of the schist layers, and they are the consequence of the intersection of the stratification and schist planes that the rocks contain.