Composed mostly of rural paths, this is a route with only 10km, circular in shape and with a low degree of difficulty. The River Beach of Cardigos, one of the most sought after in the Middle Tagus region during the bathing season, marks its beginning and end and will be, for many, the highlight of the entire route, especially if we are in the hot season and the walk ends with a refreshing dip.

However, the route includes other points of interest, all of them interesting and appealing enough to justify the short walk. This is the case of the historical center of Cardigos, so beautiful and always full of life, of the several fountains located in different villages, and of the stunning natural landscapes. All of them deserve to be appreciated at walking pace, without haste, according to the needs and expectations of each person.

In Cardigos you will also find traces of a wild and resilient nature, charming corners and countryside landscapes that provide true time travel.

In the hills of Cardigos still abound generous areas of maritime pine, once an important source of income for local populations, among these it is possible to observe wild orchids and several species of mushrooms with emphasis on the amanita-muscaria, the phallus-impudicus and the sancha (lactarius-deliciosus). Among the flowers fly colorful insects such as the carpenter bee and the bumblebee (bombus-terrestris).

In the wilder areas it is common to see the white-winged, jay, cuckoo and the grey wagtail, which fight for survival in the territory of the most common birds of prey in the area, the Barn owl, the tawny owl and the little owl.

It is not difficult to fall in love with the genuine and untouched landscapes of Cardigos. In the center of this old village, the highlight is the Matriz Church and its central square, as well as the Casalinho Diving Fountain and the Vergancinho Dam, these already on the outskirts of Cardigos. The River Beach has brought life and fame to Cardigos and is always a pleasant place, regardless of the time of year.

In its villages, namely in Roda, the people are excellent in the art of hospitality and like to chat with whoever comes along. Once there, it is worth visiting the Fonte Fundeira and the Lavadouro Público. Still regarding fountains, this trail also passes by the Roman fountain of Chão do Pião, another point of interest of the Cardigos-Praia Route.

Finally, the Anta da Laginha, a mythical place full of archaeological remains, is another major attraction of this trail. 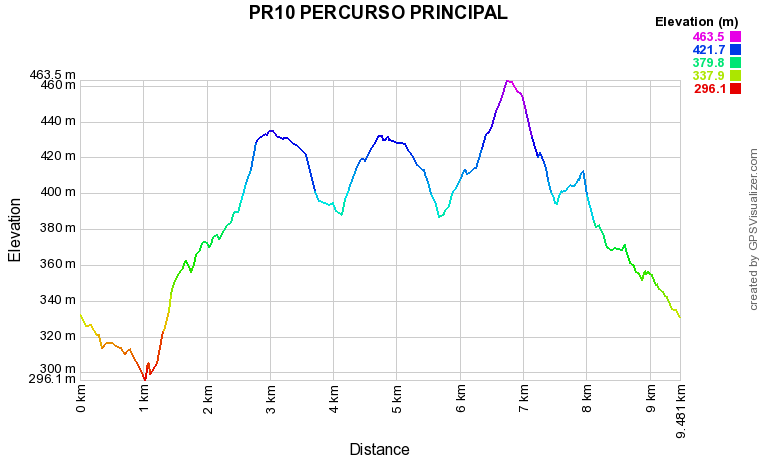